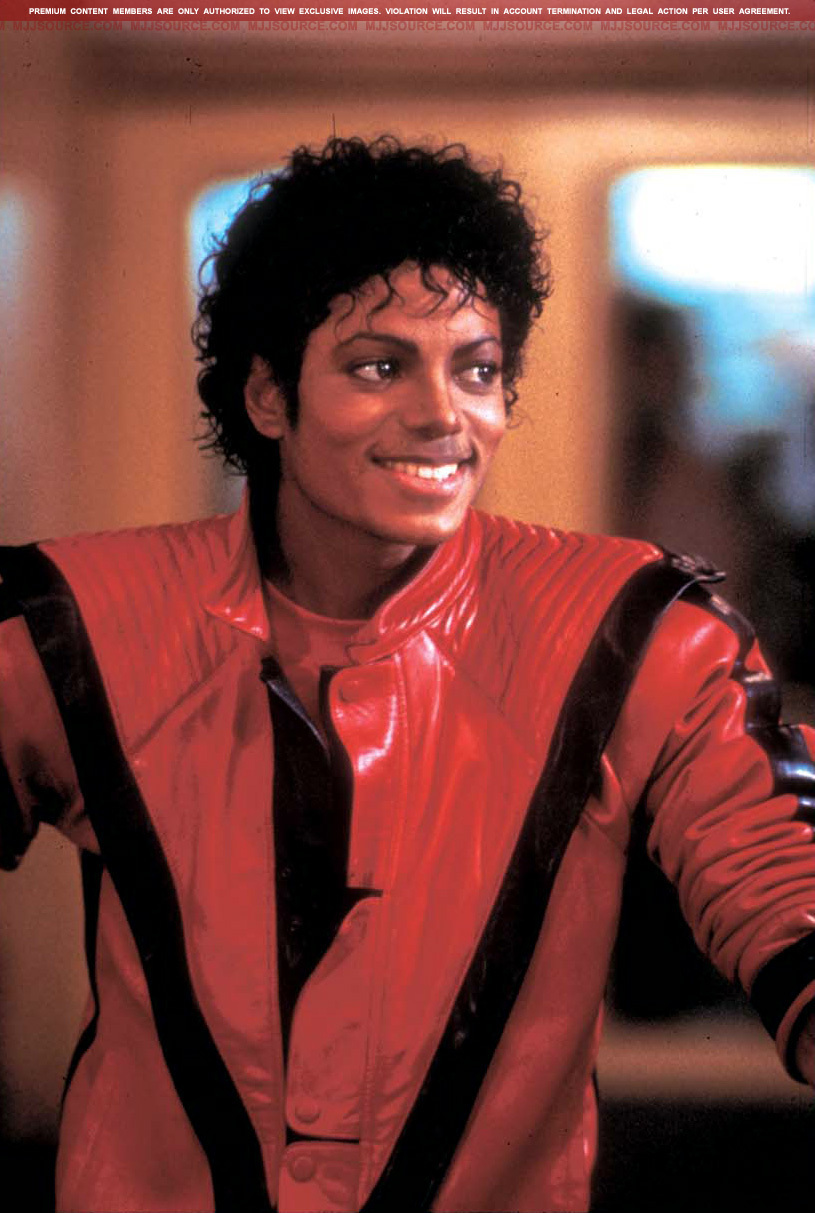 "In my mind, I wasn't going to pay more than $1.2 million," Verret said Friday about the Beverly Hills, Calif., auction Sunday. "And that's high. Then I thought I'd use it to raise money for little kids. So it became a kind of mission."

Verret is a lifelong collector – of cars and guitars, especially – and an astute trader, having made millions of dollars in the gold business.

A recent visit to Dell Children's Medical Center of Central Texas, however, rededicated the former television crewman to kids' causes.

Groups such as the Make-a-Wish Foundation and ChildHelp had already received big chunks of the more than $700,000 Verret has given away in recent years.

"I saw all these kids pushing around little IVs, making their way to their books and things," he said of his hospital visit as part of the upcoming Cow Parade charity campaign, to which he has donated $50,000. "I've encouraged everybody to go volunteer and help there. It's a whole new chapter in my life."

Verret, 59, grew up in Beaumont, the son of an appliance dealer whose wife helped out in the family store. After high school, he became an electrician, then a lighting gaffer (or director) on TV series such as "Room 222," "McMillan & Wife" and "Happy Days."

"I learned discipline from top-notch directors," he said.

Verret returned to Beaumont in the 1980s to run a jewelry business. That's when he started trading gold. He has seen the price jump from around $300 an ounce to about $1,500 for the past few months. He wouldn't be surprised if it went higher.

"The U.S. debt is a serious problem," he said. "It's the biggest factor in gold going up."

A divorced father of four grown children with two small grandchildren, Verret checked out Austin in 1989 on the advice of a friend.

"I sold the business and moved here," he said. "It was the beauty of the Hill Country, coming from Beaumont with all that rain and humidity."

Verret, a follower of Formula One and other types of auto racing, collects Corvettes and Ferraris. Music is another passion. He once paid $150,000 for a Jimi Hendrix guitar, which he resold for $480,000.

"I collect memorabilia, but I also make money from it," he said.

His interest in the Jackson collection came late in the superstar's life, when Julien's Auctions, then a small California house, was handling a huge cache of his personal belongings. Verret flew out to Hollywood to view all the items and was prepared to purchase half of them, he said. At the last minute, Jackson was able to purchase them back from the auction house.

After his death in 2009, however, MJ memorabilia trickled out. Verret bought the jacket from the "Bad" video and a platinum album for "Thriller." But nothing matched the tense auction for the "Thriller" jacket, one of two in existence (the other, scuffed, remains in the Jackson estate). A gallery of bidders battled counteroffers coming in over a dozen phones.

"The bidding was fierce," Verret said, "but the jacket gives this drive for children's charities more momentum."

Verret currently consults on gold trading for U.S. Money Reserve, a distributor of U.S. government-issued gold coins. Along the way, he has tried his hand at movie investments. An animated feature, "Happily Ever After," sold on video but did not make a return for investors.

"I had some bad advice," he said. "I haven't gone back to the movie business."

In 1998, the Securities and Exchange Commission accused Verret of misleading investors about the movie's potential return. His company, First National Entertainment, settled the charges in federal District Court without admitting guilt. He has also settled sizable liens due to tax wrangles with the Internal Revenue Service, going back to 1995.

Verret, who previously donated $100,000 to the Austin Guitar Town project, plans to send the "Thriller" jacket out on tour to raise money for charities. He has engaged Public Strategies to help arrange for the jacket's appearances, including an Austin showing that would benefit Dell Children's.

"I'd love to raise $100 million for children," he said of his new philanthropic energy. "So far, it's been a cool ride."

~The jacket is autographed by Michael, and is actually one of two Thriller jackets that were used in the video Thriller. Bush and Thompkins are putting it up and donating a very large amount of the proceeds to Tippi Hedren's Wild Animal Refuge (the woman from 'The Birds' movie :yaychibi ). *That is so cool.* The other scuffed jacket is in the possession of the estate. That's great it's going to benefit both children and animals!

At the Auction, RIGHT after the bidding closed!

Dude. I was I could afford to auction like that. :yikes
L

Damn! if it was only 1.7 million, that jacket
could have been mine!

I would sleep in that damn thing!

Seriously, I would... :hilarious
S